Introduction to the Installation Steps and Uses of Flanged Ball Valves

The flanged ball valve works by rotating the valve to make the valve unblocked or blocked. The ball valve is light, small in size, can be made into a large diameter, reliable in sealing, simple in structure and convenient in maintenance.

The sealing surface and spherical surface of flanged ball valves are often closed and are not easily eroded by the medium, so they are widely used in various industries.

1. The front and rear pipes should be coaxial, and the sealing surfaces of the two flanges should be parallel. The pipeline should be able to bear the weight of the ball valve, otherwise it must be equipped with proper support.

2. Purge the pipeline before and after the valve to remove oil, welding slag and all other impurities in the pipeline.

3. Check the mark of the ball valve flange type and find that the ball valve is in good condition. The valve will be fully opened and closed several times to verify that it is functioning properly.

4. Remove the protectors on the connecting flanges at both ends of the ball valve.

5. Check the valve hole, remove possible dirt, and then clean the valve hole. Even tiny foreign particles between the seat and the ball can damage the seat's sealing surface.

3. The bolts on the flange should be tightened symmetrically, continuously and evenly.

1. Operate the drive to open and close the ball valve several times, it should be flexible, without stagnation, and verify that it works properly.

2. According to the pipeline design requirements, check the sealing performance of the joint surface between the pipeline and the ball valve flange. 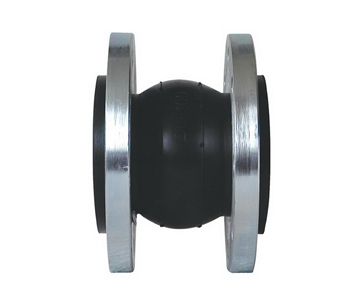 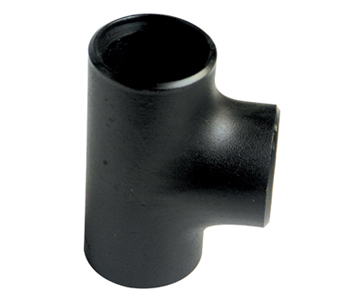 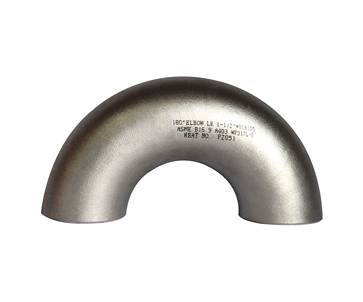