Ⅰ. Leakage in the flange position of the flanged gate valves

During the use of such a pipeline, the vibration is very strong, which easily causes the bolts of the flanged gate valves to loosen, and the sealing packing is loosened, causing the dynamic seal at the valve stem to fail. It is also possible that the quality of the packing is poor, and the seal fails and leaks during long-term friction with the valve stem. The inhibitor of no corrosion is added to the packing, which will cause the stem to corrode, and it will also cause the valve stem seal to fail and leak.

In this case, it is necessary to replace the filler that has been used for a long time, aged and damaged. The packing should be installed according to the specified number of turns, the gland should be tightened symmetrically and evenly, and the pressure sleeve should have a pre-tightening clearance of more than 5mm.

Ⅱ. Leakage of the body and bonnet of flanged gate valves

Leakage of valve body and valve cover may be caused by defects such as blisters, loose structure and slag inclusions in the castings. Since the defect is not particularly serious, there is no problem in the inspection during the factory pressure test.

In the later use process, under the action of medium pressure and scouring, the defects of the casting itself were enlarged, and the flanged gate valves leaked. In this case, spot welding can be performed on the defective part, or it can be directly sent back to the manufacturer for repair.

Ⅲ. Leakage of the sealing surface of the flanged gate valves

When closed, it may cause damage to sealing surface of gate valve flange type. In the scouring of the medium, the operation is poor, the closing part is stuck or exceeds the top dead center, and the connection is damaged and broken, which may cause internal leakage of the globe valve.

The seat seal is damaged, and this needs to be reground. If the valve core is damaged, it depends on whether it is damaged by scouring or by the impact of the medium, but both must be repaired and welded on the sealing surface of the flanged gate valves. 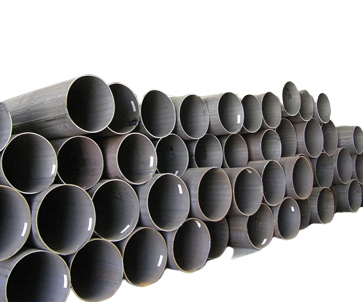 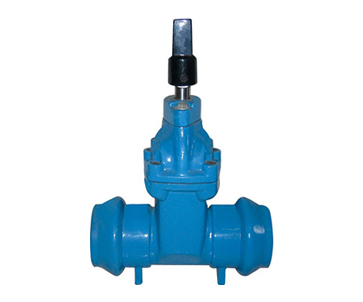 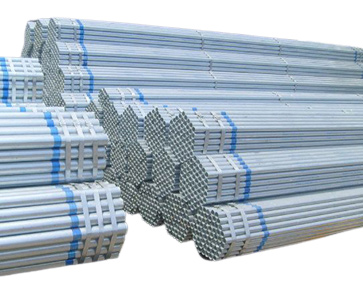