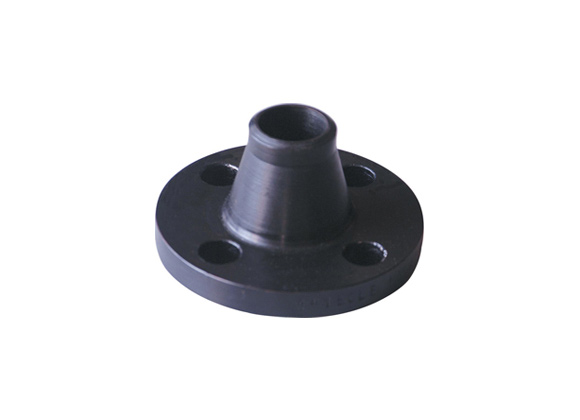 A flange is a projecting disc-shaped collar or rim on an object for locating or strengthening it or for attaching it to another object. Flanges are used for making connections for piping.

In the United States, the American Society of Mechanical Engineers (ASME). ASME developed flange and piping standards defining the dimensions, materials, strength, and testing of these products. The flanges are manufactured to all applicable ASME standards commonly known as ASME flanges, which include ASME B16.5, ASEM B16.47, ASME B16.48, etc.

The flanges (ASME standard and DIN standard) are made of carbon steel, stainless steel as well as alloy steel.

They are both bolted to the pipe systems.

Q What's the Fuction for Flanges? 
A.

Flanges are used to connect valves, pipes, and other equipment in the piping system. Usually, flanges are welded or threaded, and two flanges are connected together by bolting them with gaskets to provide a seal.

Q How Many Types of Flanges Are There? 
A.

To connect different pipes and valves to achieve different functions, there are 6 types of common flanges as below:

Q What Are the Main Features of Flange Connection? 
A.

The main features of flange connection are easy disassembly, high strength, and good sealing performance. During the installing, the two flanges are required to be parallel, the sealing surface of the flange should not be damaged and it should be cleaned. 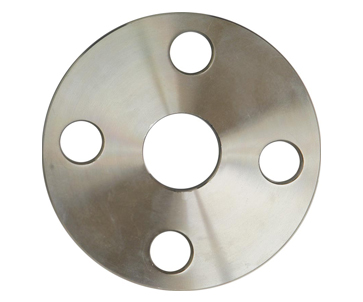 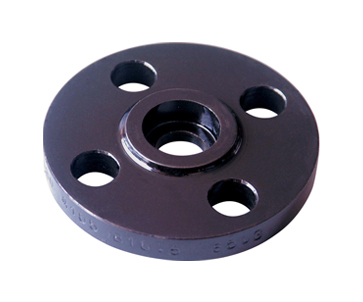 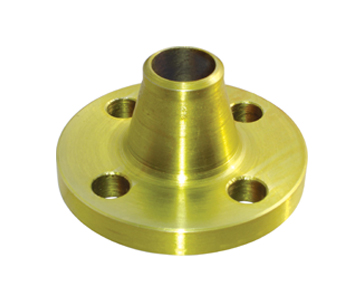