The closing part of the stainless steel three-way flanged ball valve is a sphere, and the sphere rotates around the center line of the valve body to open and close a valve.

1. Friction-free opening and closing: completely solve the problem that the traditional valve affects the sealing due to the friction between the sealing surfaces;

2. Top-loading structure: the valve installed on the pipeline can be directly inspected and maintained online, which can effectively reduce the shutdown of the device and reduce the cost. This type of valve should generally be installed horizontally in the pipeline;

3. Single valve seat design. Eliminates the problem that the medium in the middle cavity of the valve affects the safety of use due to abnormal pressure increase;

4. Low torque design. The ball valve flange type stem with special structure design can be easily opened and closed with only a small handle valve;

1. The fluid resistance is small, and its resistance coefficient is equal to that of the pipe section of the same length;

3. It is tight and reliable. At present, the sealing surface material of stainless steel three-way flange ball valve is widely used in plastic, with good sealing performance, and it has also been widely used in vacuum systems;

4. Easy operation, quick opening and closing, only need to rotate 90° from fully open to fully closed, which is convenient for long-distance control;

5. It is easy to maintain, the ball valve has a simple structure, the sealing ring is generally movable, and it is more convenient to disassemble and replace;

7. Wide range of applications, diameters ranging from small to several millimeters, large to several meters, and can be applied from high vacuum to high pressure.

1. Leave the position where the valve handle rotates;

2. Can not be used for throttling;

3 The ball valve with the transmission mechanism should be installed upright.

The valve is opened or blocked by rotating the spool. The ball valve switch is light, small in size, can be made into a large diameter, reliable sealing, simple structure, convenient maintenance, sealing surface and spherical surface are often in a closed state, not easy to be eroded by media, and are widely used in various industries.

When the handle is turned counterclockwise, the valve stem moves in the opposite direction, and the ball rotates until the flow channel hole is facing the direction of the pipeline, reaching the fully open position.

When clockwise to close valve, the valve stem starts to drive the ball to rotate;

Continue to rotate the handle, the valve stem is acted by the guide pin embedded in the upper spiral groove, so that the valve stem and the ball rotate 90° at the same time;

When it is about to close, the ball has rotated 90° without contacting the valve seat;

When the stainless steel three-way flanged ball valve ball is tightly pressed on the valve seat, a complete seal is achieved. 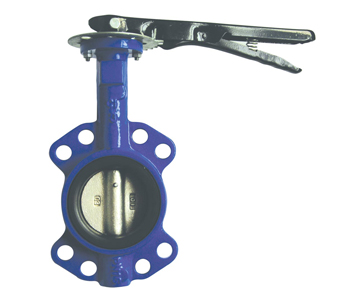 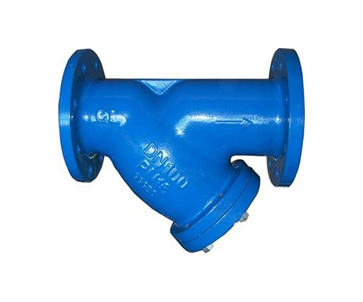 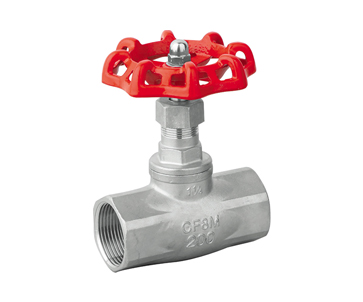