What is Valve Cavitation?

When the control valve is selected correctly, the risk of cavitation increases, which will result in higher noise and vibration levels, resulting in very rapid damage to the piping inside the valve and downstream. Additionally, high noise levels often cause vibration and can damage pipes, instruments and other equipment.

Over time, component degradation and cavitation from valves wreaked havoc on piping systems. This damage is mainly caused by vibration and noise energy that accelerate the corrosion process.

The formation and destruction of nearby and downstream bubble contractions caused by large-amplitude vibrations with high noise levels of cavitation reactions. Although this usually occurs in ball valves and rotary valves in the valve body. But it can actually happen in short, high-recovery V-shaped ball valves similar to wafer-style bodies, especially on pipes on the downstream side of butterfly valves.

Common points of failure are instrumentation such as pressure gauges, transmitters, thermometers, flow meters and sampling systems. Actuators, positioners, and limit switches that contain springs will experience accelerated wear, and mounting brackets, fasteners, and connectors will loosen and fail due to vibration.

Prediction of cavitation damage to plug valves is more complicated than simply calculating throttling pressure drop. Experience has shown that it is possible for the pressure in the main liquid flow to drop to the vapor pressure of the liquid before localized gasification and bubble collapse in this region.

"Valve diversion" is to divide the large flow into several small flows, and design the flow path of the valve so that the flow passes through several parallel small openings. The size of the cavitation bubbles is calculated from the openings through which the airflow passes. Smaller openings create small air bubbles, reducing noise and damage.

"Staging pressure drop" means that the valve is designed with two or more regulation points in series, so the entire pressure drop is not accomplished in one step.

Instead, several smaller steps are required. Less than a single pressure drop prevents the pressure in the systolic flow from reducing the vapor pressure of the liquid, thereby eliminating cavitation in the valve.

Additionally, locating the temperature of the liquid where the control valve is, so the vapor pressure is low (like the heat exchanger on the low temperature side) can help eliminate cavitation problems. 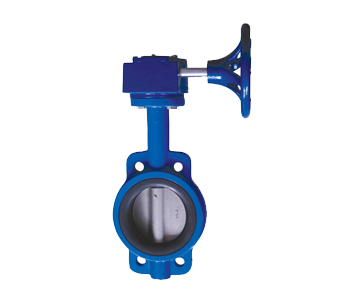 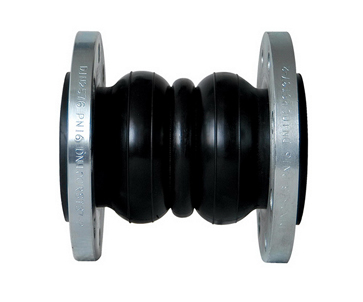 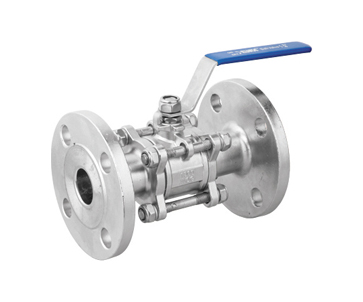