The leakage in the former part is called internal leakage, which is commonly referred to as lax closure, which will affect the ability of the flanged gate valve to cut off the medium. For cut-off valves, internal leakage is not allowed.

For flammable, explosive, toxic or radioactive media, leakage is not allowed, so the valve must have reliable sealing performance.

Considering energy saving, when designing and manufacturing the valve, the resistance of the valve to the flowing medium should be reduced as much as possible.

Its maximum value is at the final moment of closing or the initial moment of opening, and the valve should be designed and manufactured to reduce its closing force and closing moment.

4. The opening and closing speed of the flanged gate valve

However, some working conditions have special requirements on the opening and closing speed. Some require the flanged gate valve to be opened or closed quickly to prevent accidents, and some require slow closing to prevent water hammer. This should be taken into account when selecting the valve type.

This refers to the sensitivity of the valve to respond to changes in medium parameters. For throttle valves, pressure reducing valves, regulating valves and other valves used to adjust medium parameters, as well as safety valves, steam traps and other valves with specific functions, their functional sensitivity and reliability are very important technical performance indicators. 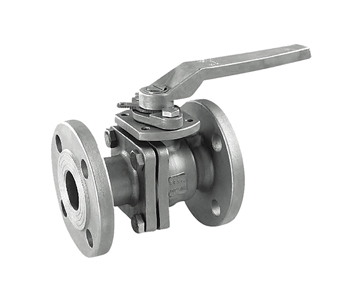 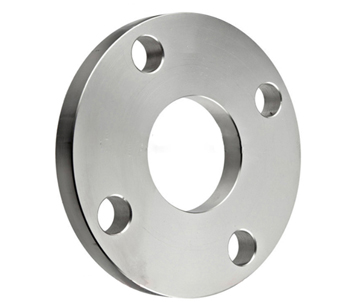 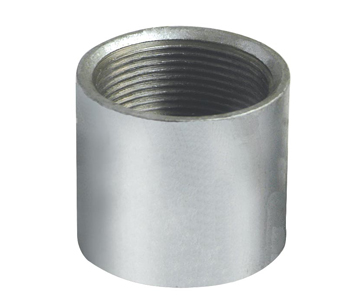