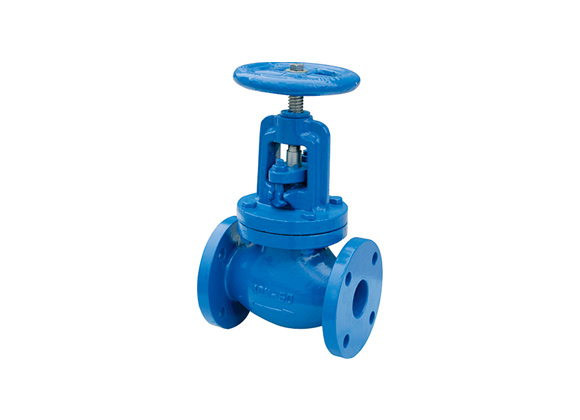 The design standard for the Japanese standard cast iron globe valve is JIS B2031, common pressure is 5K and 10K.

Q 1. Can Globe Valves Be Used for Isolation? 
A.

Yes, the globe valve can be used for isolation purposes.

Q 2. What Should Be Paid Attention to in the Installation and Maintenance of the Globe Valve? 
A.

(1) The globe valve can be installed at any position of the pipeline.

(2) The flow direction of the medium should be consistent with the arrow direction shown on the valve body. 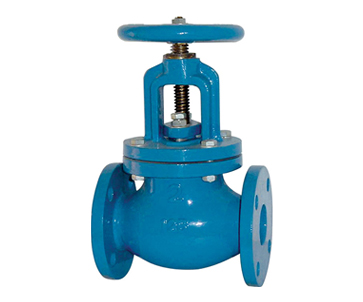 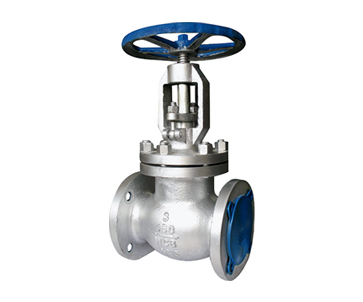 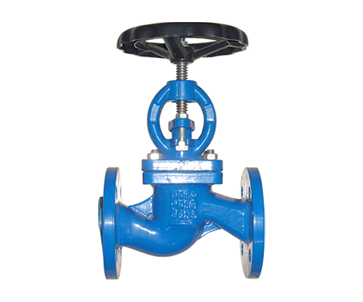