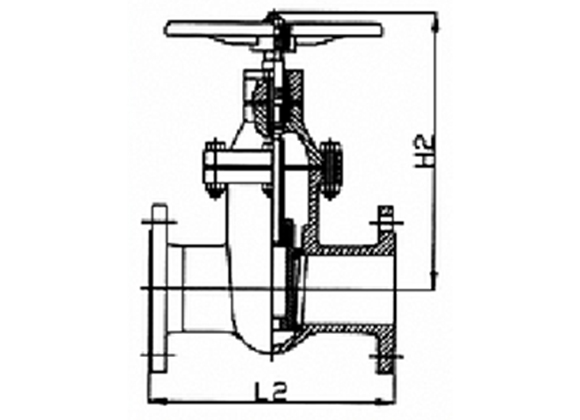 F5 is the face-to-face length of the German standard valve, which is included in the DIN3202 standard, and the corresponding is F4. In contrast, the F5 structure length is longer than the length of F4.

The body material of NRS DIN3352 F5 Flanged Gate Valves VS O.S.&Y. can be CI/DI/WCB/SS, compared the weight, the same size O.S.&Y. gate valve is heavier that NRS gate valve

3. Range of Applications (Similarity and Difference):

Q 2. Will You Arrange Pressure Test for Gate Valves? 
A.

Yes. Before shipment, we will arrange the pressure test for each piece of gate valve to avoid the leakage problem. 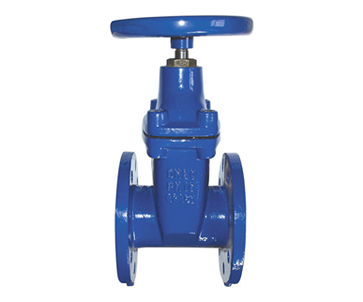 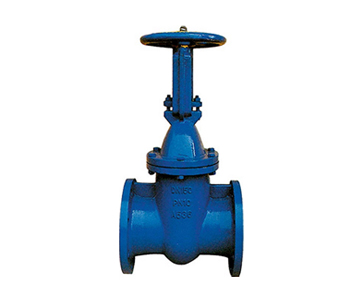 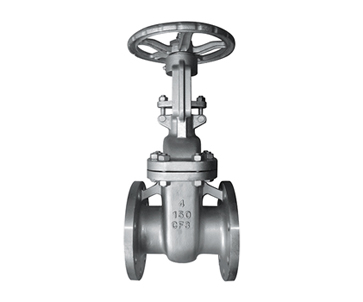